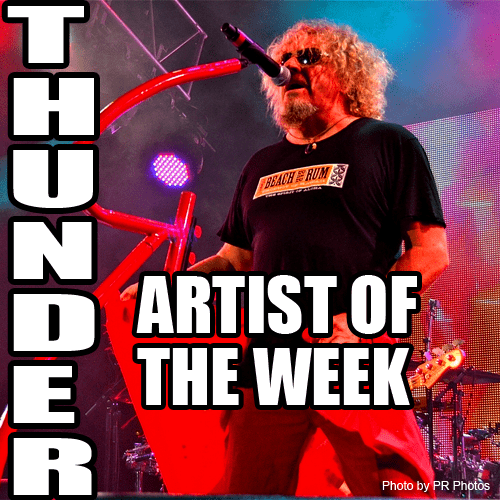 Samuel Roy Hagar (born October 13, 1947)[1] also known as The Red Rocker,[2] is an American singer-songwriter and entrepreneur. Hagar came to prominence in the 1970s with the hard rock band Montrose. He then launched a successful solo career, scoring an enduring hit in 1984 with “I Can’t Drive 55“. He enjoyed commercial success when he replaced David Lee Roth as the lead singer of Van Halen in 1985, but left in 1996. He returned to the band for a two-year reunion from 2003 to 2005. On March 12, 2007, Hagar was inducted into the Rock and Roll Hall of Fame as a member of Van Halen. His musical style primarily consists of hard rock and heavy metal.

Also a businessman, Hagar founded the Cabo Wabo Tequila brand and restaurant chain, as well as Sammy’s Beach Bar Rum.[7] His current musical projects include being the lead singer of Chickenfoot and The Circle. Hagar also is the host of Rock & Roll Road Trip with Sammy Hagar on Mark Cuban‘s cable network AXS TV.[8] 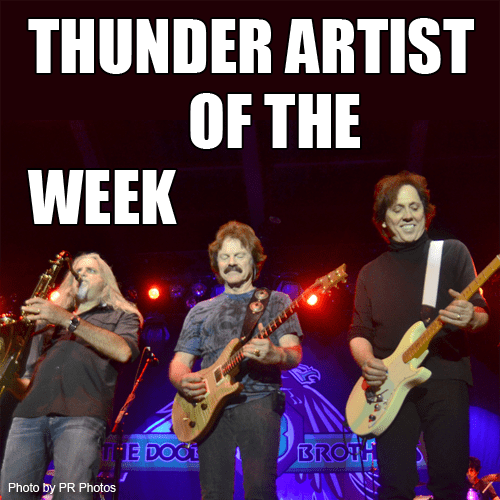 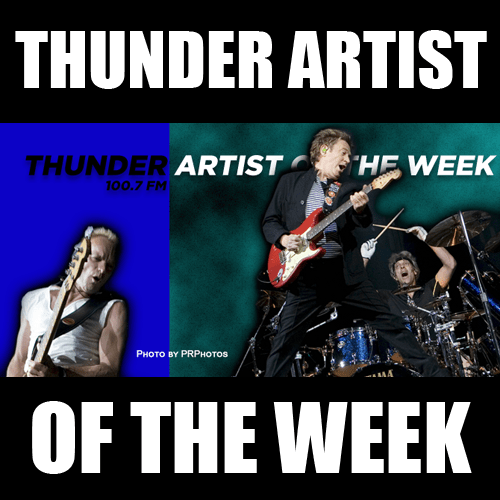 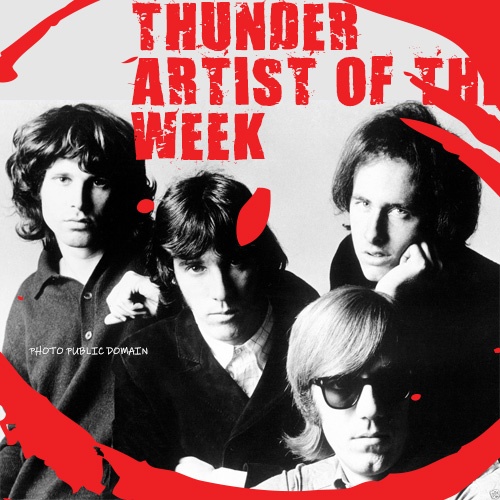 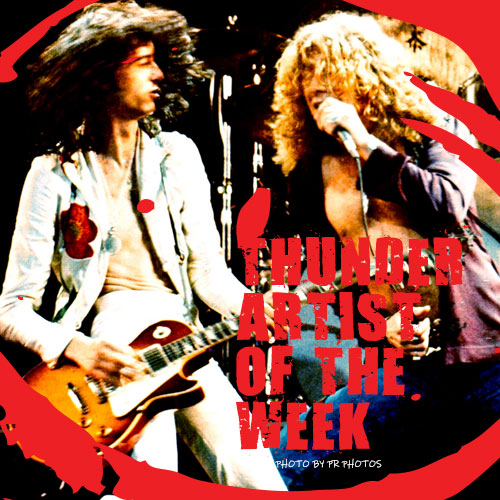 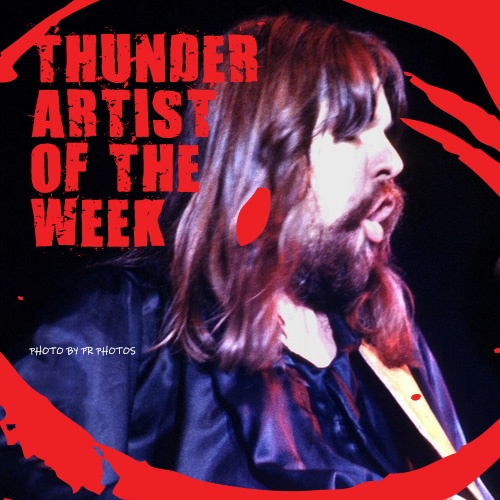 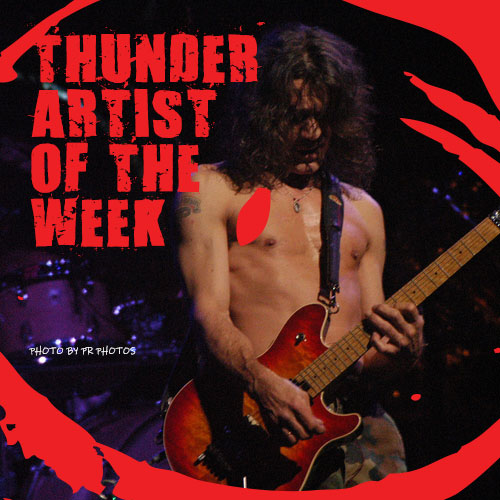