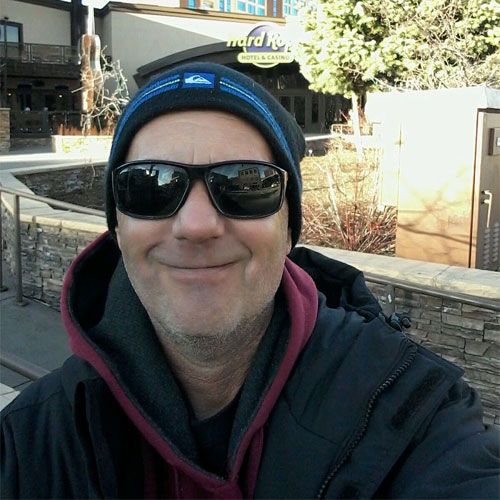 Rumor has it that Don Wilson AKA Stimpy, was conceived at The Monterey Pop Festival during Jimi Hendrix’s set. If true, that might explain his life long fasination with rock music, but if you ask him, his true love is radio.
For over 30 years as a broadcast professional, Don has held a variety of management positions including Program Director. He also has always enjoyed being on the air and interacting with listeners.
Raised in Butte County, a majority of his career has been in the Chico-Redding area and he has worked at numerous local radio stations.
During his time in the biz, Don has acquired a large following of loyal listeners and his affection for them and our community is obvious when you tune in.
An avid Nor Cal sports fan, a lover of live music, good food and drink, biking, snowboarding, basketball and more, Don likes to have fun… 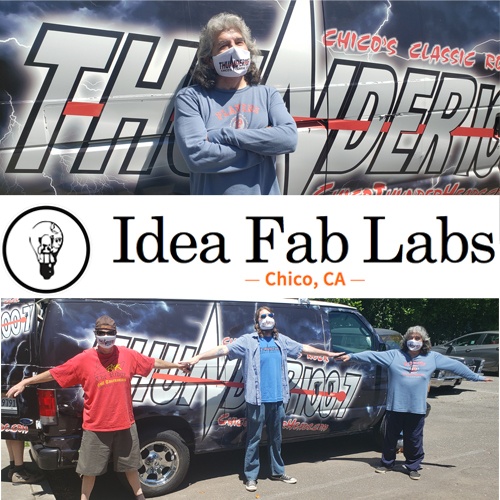